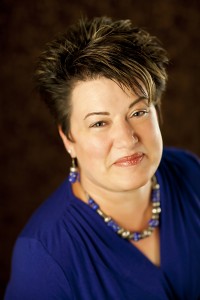 Cynthia J. Patton, Founder and Chairperson, is a public interest attorney, author, autism advocate, and nonprofit consultant. She attended the University of California, Davis, where she received a BS in Environ-mental Policy Analysis and Planning with a Minor in English as well as a JD from the Martin Luther King Jr. School of Law. Prior to autism entering her life, Cynthia worked as an environmental attorney, scientific editor, consultant, and grassroots advocate for organizations such as the Sierra Club and Save The Bay.

Cynthia is an accomplished writer and has published nonfiction, poetry, two books on wetland protection and restoration, and a poetry collection, Across An Aqueous Moon: Travels in Autism (Finishing Line Press, 2016). She was appointed as the City of Livermore’s fourth Poet Laureate in June 2017. As part of her Poet Laureate duties, she hosts Poetry at Ravenswood as well as the Whistlestop Writers Open Mic. She formerly co-produced and hosted Storied Nights: An Evening of Spoken Word on behalf of the Livermore Valley Performing Arts Center. Her award-winning work has appeared in twelve anthologies, including five volumes of the best-selling Chicken Soup for the Soul series, plus numerous print and online publications as well as her blog, An Unplanned Life, which focuses on her life as a single parent of a daughter with autism. Two of her stories have been performed on stage. Learn more about her life and work at CynthiaJPatton.com. 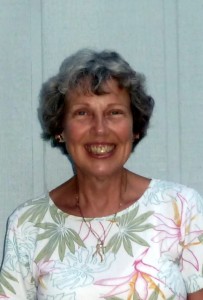